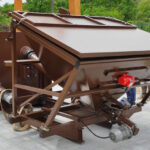 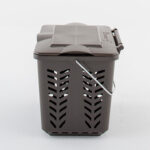 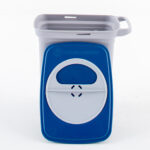 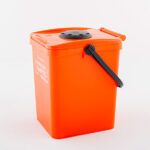 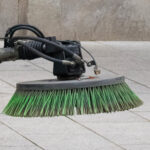 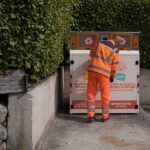 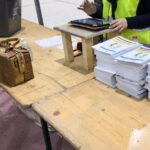 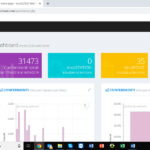 The historic centre of Sarriá represents an ideal setting for the development of the first door-to-door waste collection system in the city. 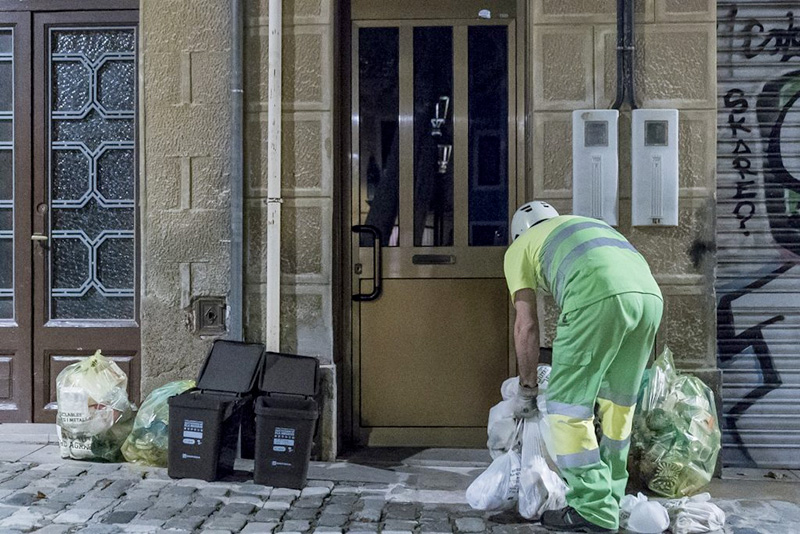 A challenge that in six months has produced excellent results. Barcelona is now progressively eliminating street containers and has introduced door-to-door collection in the Sarriá district. This initiative is part of a medium-term plan to capillary introduce the door-to-door waste collection system in this 1.6 million inhabitants city.

Despite being introduced in 2010, the percentage of separate collection in Barcelona was 35%.

There was no infrastructure that would allow citizens to correctly and easily recycle, like tagged containers and bags and reading systems integrated into the door-to-door collection process.

The implementation of the door-to-door collection system was divided into three phases:

The Sarriá district, within the historic centre of Barcelona, was chosen to introduce the new separate waste collection strategy.

Since the launch of the new collection system, continuous improvements have been introduced, such as the reuse of organic matter for composting, the distribution of community wheeled containers in buildings with more than five floors, the improvement of information also through immediately understandable stickers placed on containers, and networks between neighbours to help bring the containers of the elderly and people with disabilities to the street.

Since this waste collection system was launched in February 2018, its evolution has been weekly monitored :

The weekly collection of organic waste in the district had a tenfold increase, from 700 kg to 7348 kg, while contamination in organic waste decreased from 13.6% to 0.9%.

In the first six months after the new system started, separate collection in the district was almost 20 points above the average of the other districts of the city.